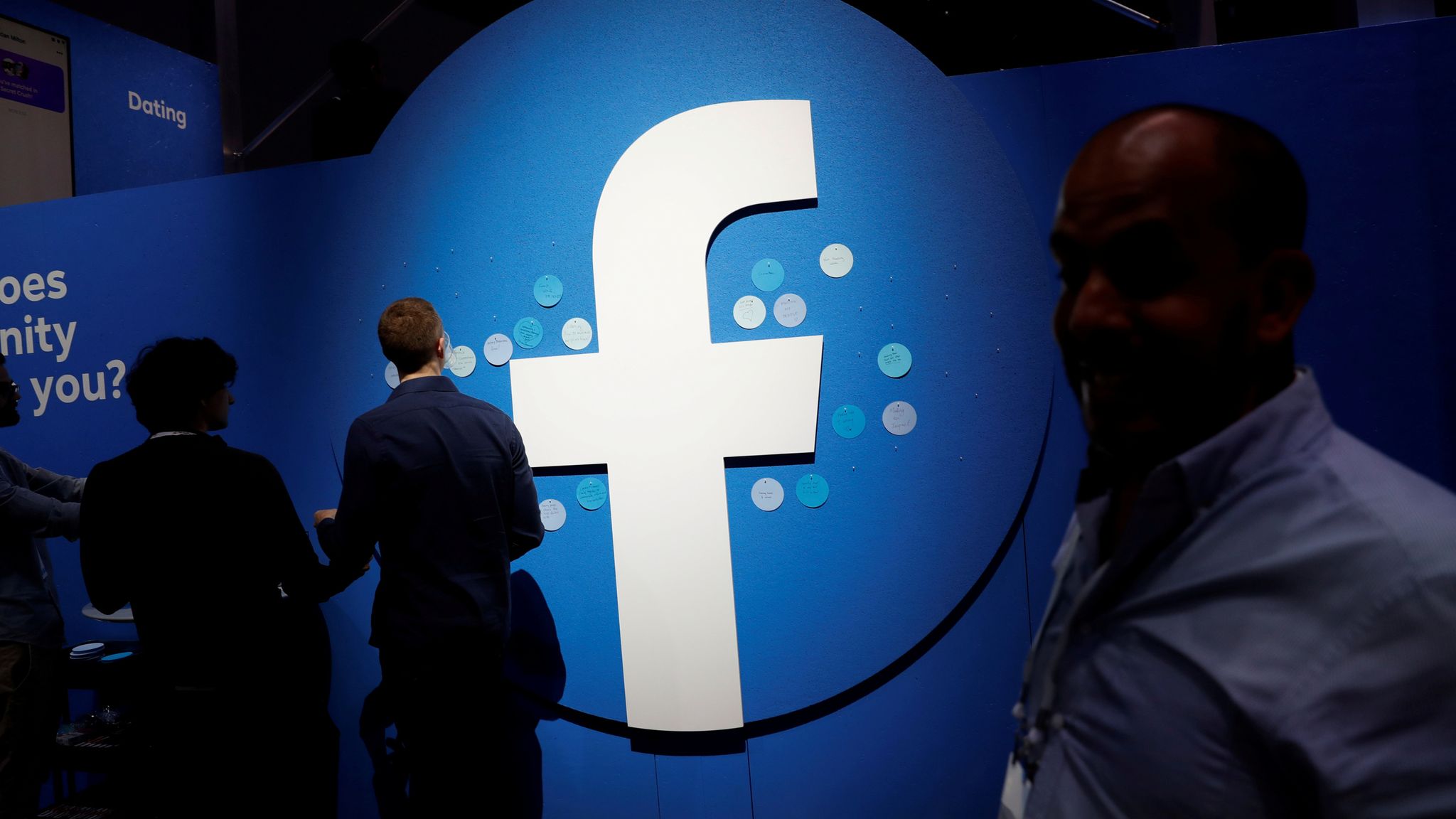 Facebook will lift a block on news pages in Australia following a week-long standoff between the social media giant and the government.

The site had removed access to all news content in the country on its platform and also prevented people around the world from posting links to Australian publications after the government considered legislation to force the company to pay for media content.

The government's move was intended to compel internet companies to pay news organisations, but Facebook had argued it "fundamentally misunderstands the relationship between our platform and publishers who use it". 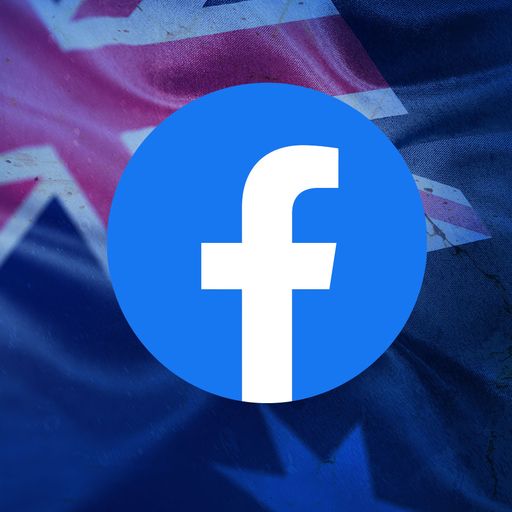 Why has Facebook blocked news in Australia and what does it mean for the rest of the world?

Following a series of talks over the weekend, a deal has been struck and the Australian government has agreed to change parts of the law.

It will offer four amendments to the legislation, which had already been approved by the House of Representatives.

"We are satisfied that the Australian government has agreed to a number of changes and guarantees that address our core concerns about allowing commercial deals that recognise the value our platform provides to publishers relative to the value we receive from them," Facebook said in a statement.

The case will have been watched closely by other world leaders as countries such as the UK and Canada are considering similar legislation.

News companies have seen their revenues shrink in recent years, with a review commissioned by the UK government finding Facebook and Google had a detrimental impact on British news media because they took such a large share of online advertising revenue.

The Australian government had hoped to redress the balance with its new law, but was met with retaliation from Facebook.

After news pages were blocked on the platform, Prime Minister Scott Morrison called the company's actions "arrogant" and "disappointing".

"It has left us facing a stark choice: attempt to comply with a law that ignores the realities of this relationship, or stop allowing news content on our services in Australia. With a heavy heart, we are choosing the latter."